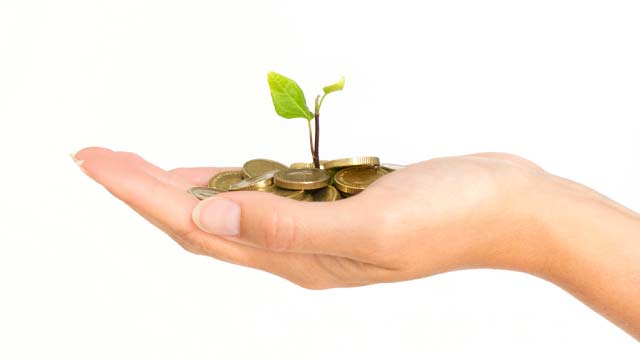 8th November 2016 day, When Indian Prime Minister Shri Narendra Modi official announce that 500 Rs and 1000 rs. note are note are not more legal tender. country was shocked with the move of the government.

there is probably many benefit with demonetization decision of the government, some are in short run or long.  as we are finance professional person we should had to know the clear benefit of demonetization some as follows:

From January 2016 banking sector are going Down due to huge NPA (None performing Assets), Share Price are also reduced very fast, Bank nifty are down from 17000 to 14000 within one month. the growth of infrastructure  is also decreasing because bank has not enough fund to provide a load to the weaker sanction of an economy. currency are not circulating because rs 500 and 1000 notes are approx 80% of total amount of cash in an economy which mostly in black money.

So Bank needs fund to provide a load to a various sector to boost economic development, for these bank needs funds to provides loans to Various sectors. hence demonetization increase the liquidity of bank and financial institute can give loans to a different sector.  Also NPA going to decrease as everyone is paying their debts whatever they have money in cash

further On Tuesday Union Finance ministry Arun Jaitley said that Demonetization helped banks to improve their fund situation. while addressing the BJP parliamentary party meeting said as a result of demonetization decision, ‘Huge amount” of money has come to banking system. which will help the state exchequer and the banking system?