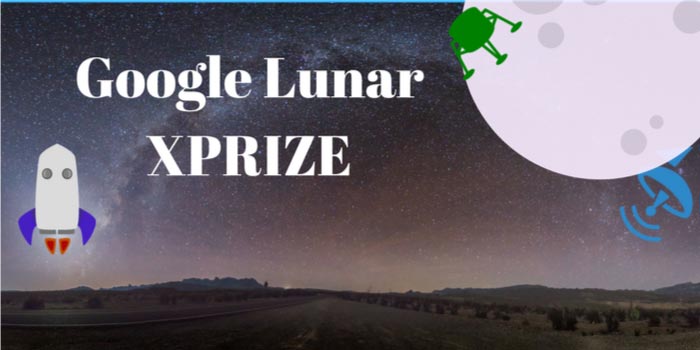 The Google Lunar XPRIZE Competition popularly know as GLXP of $30 Milion Winning Prize, Awarded to First Team who successfully land rover on the moon surface, Travel 500 meter on the Moon and Transmitted HD Video and Images to Earth.

The $30M Google Lunar XPRIZE (GLXP)is an unprecedented competition to challenge and inspire engineers, entrepreneurs, and innovators from around the world to develop low-cost methods of robotic space exploration.

GLXP $30 Million of THE MOON SHOT

What Team has to Do for Wining the google lunar XPRIZE (GLXP)? 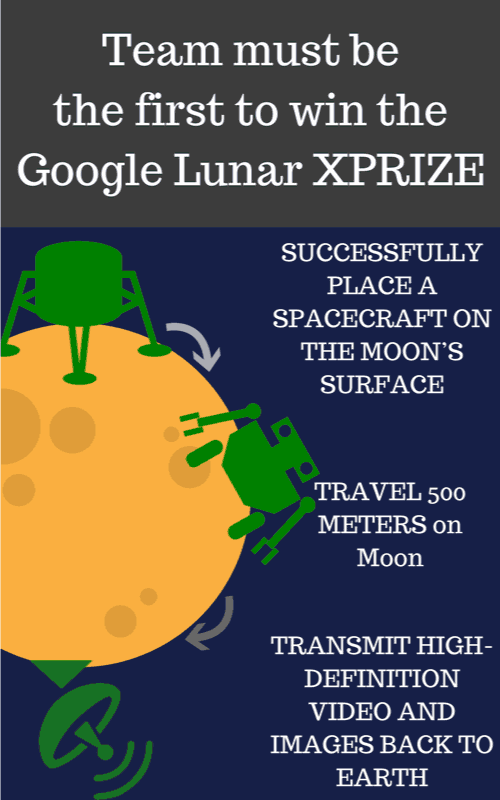